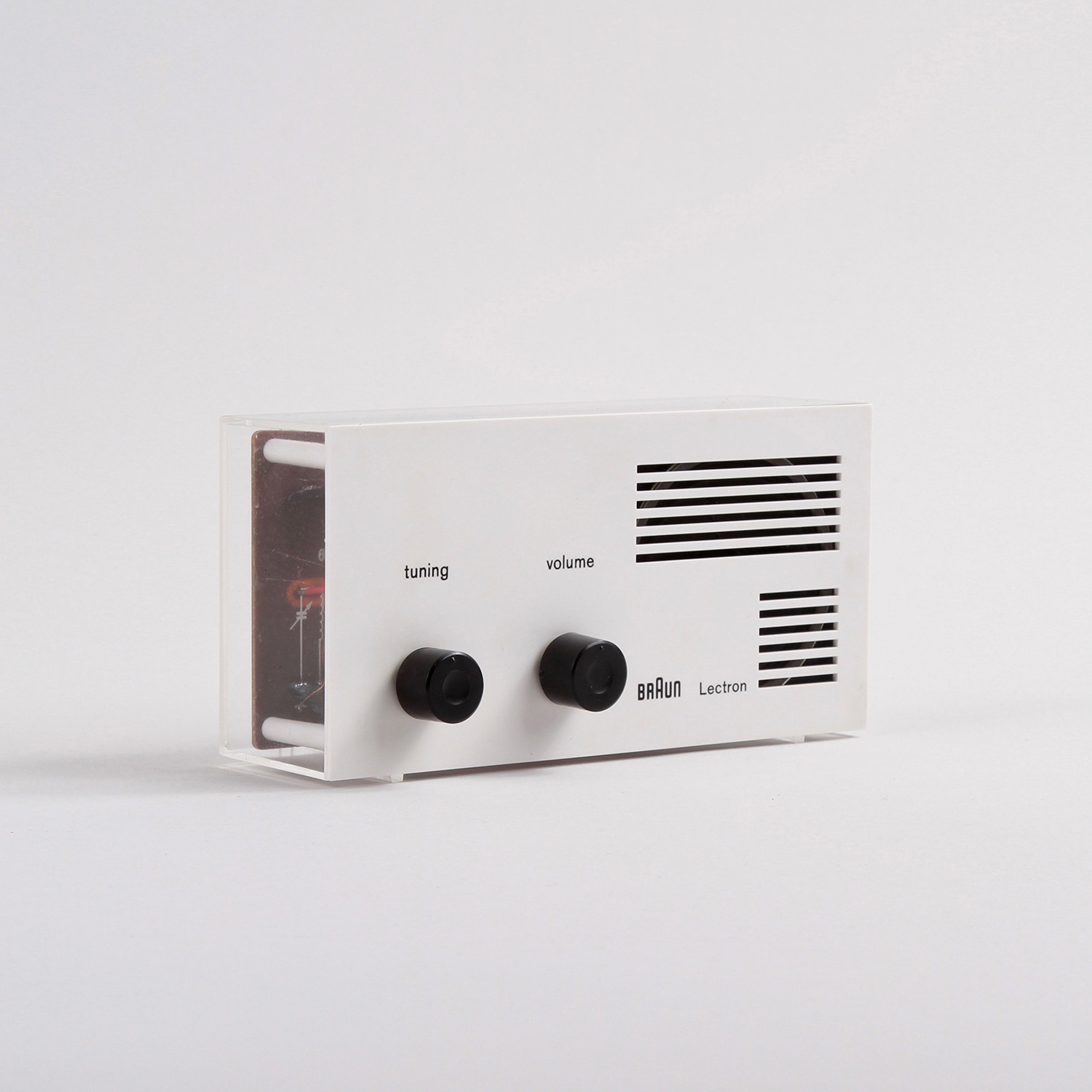 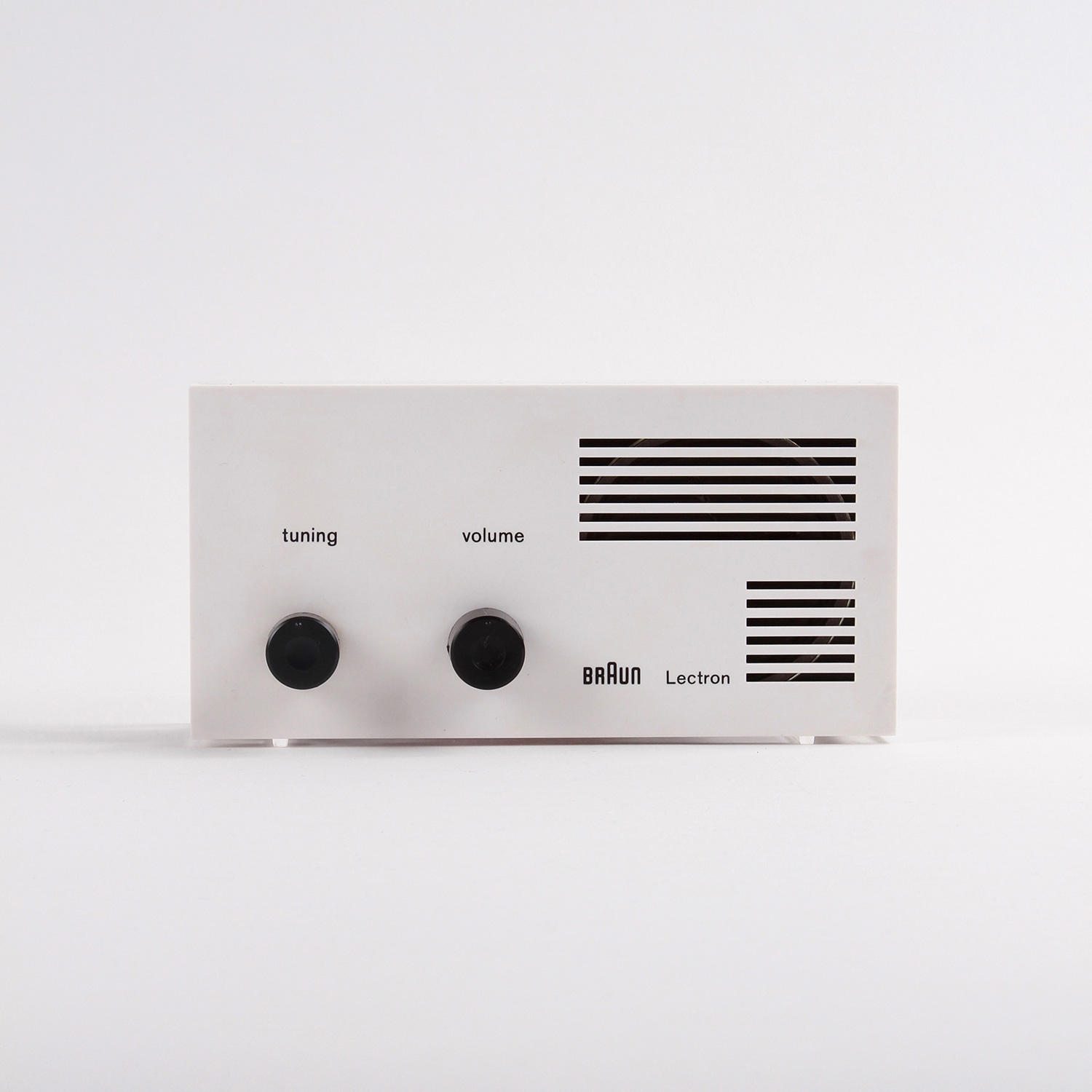 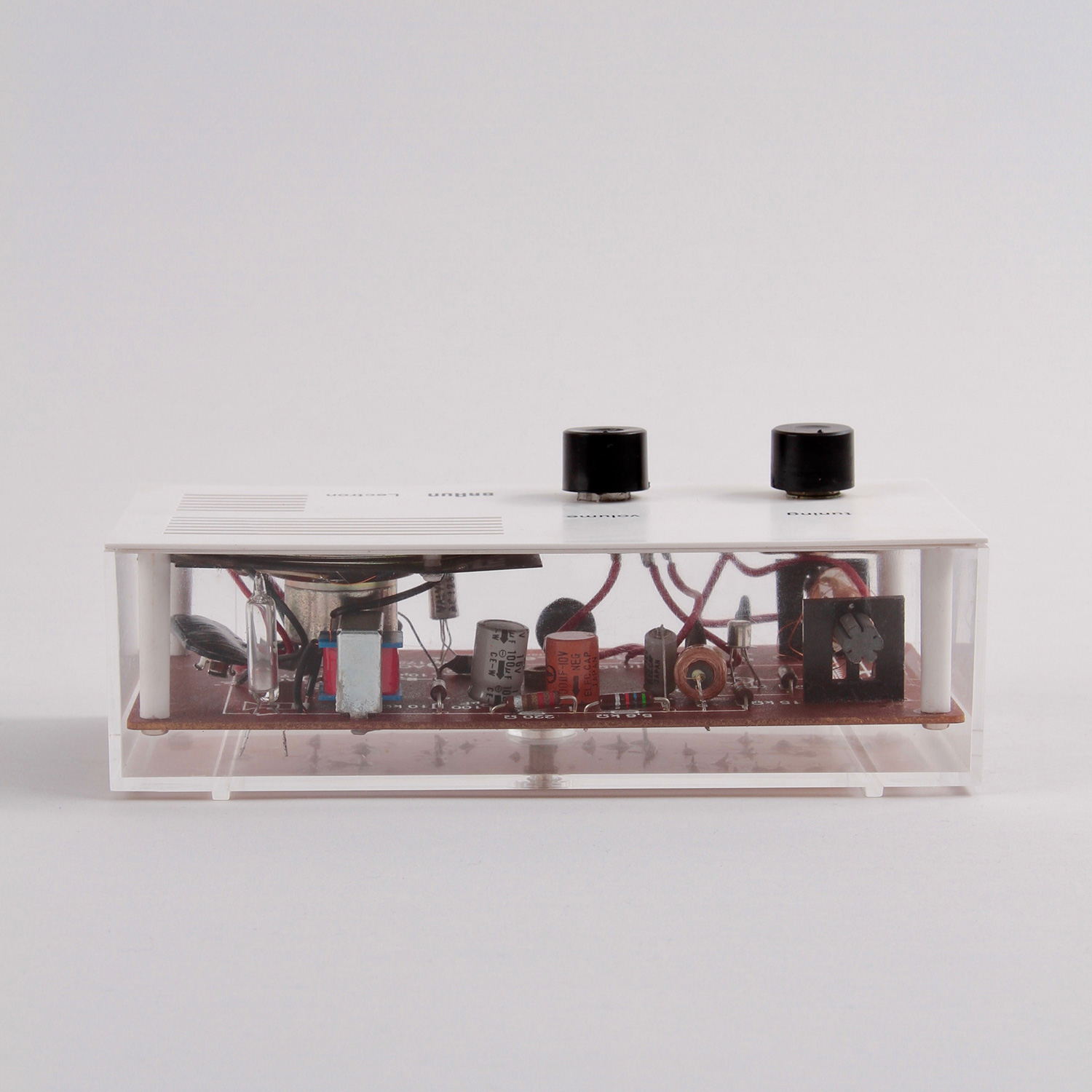 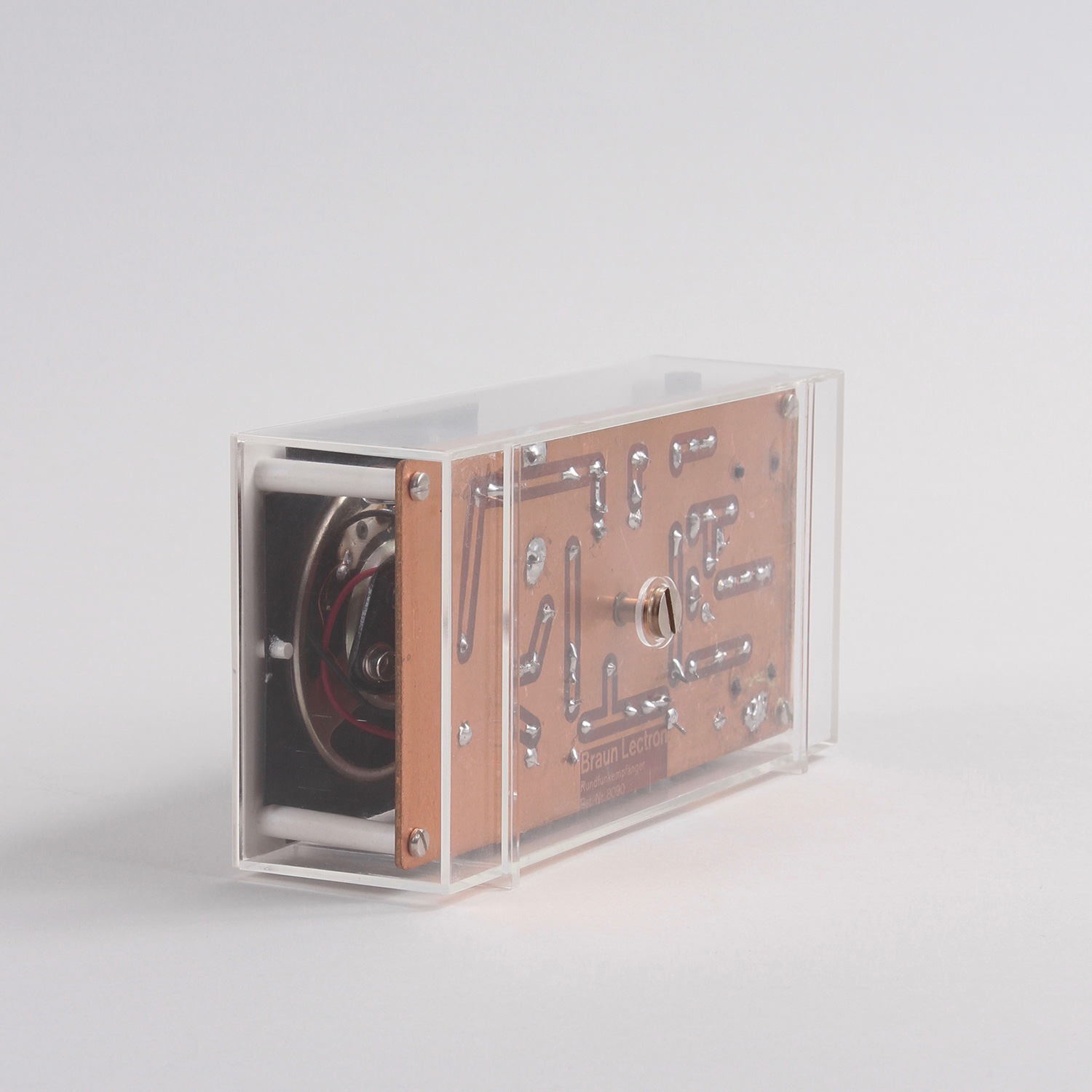 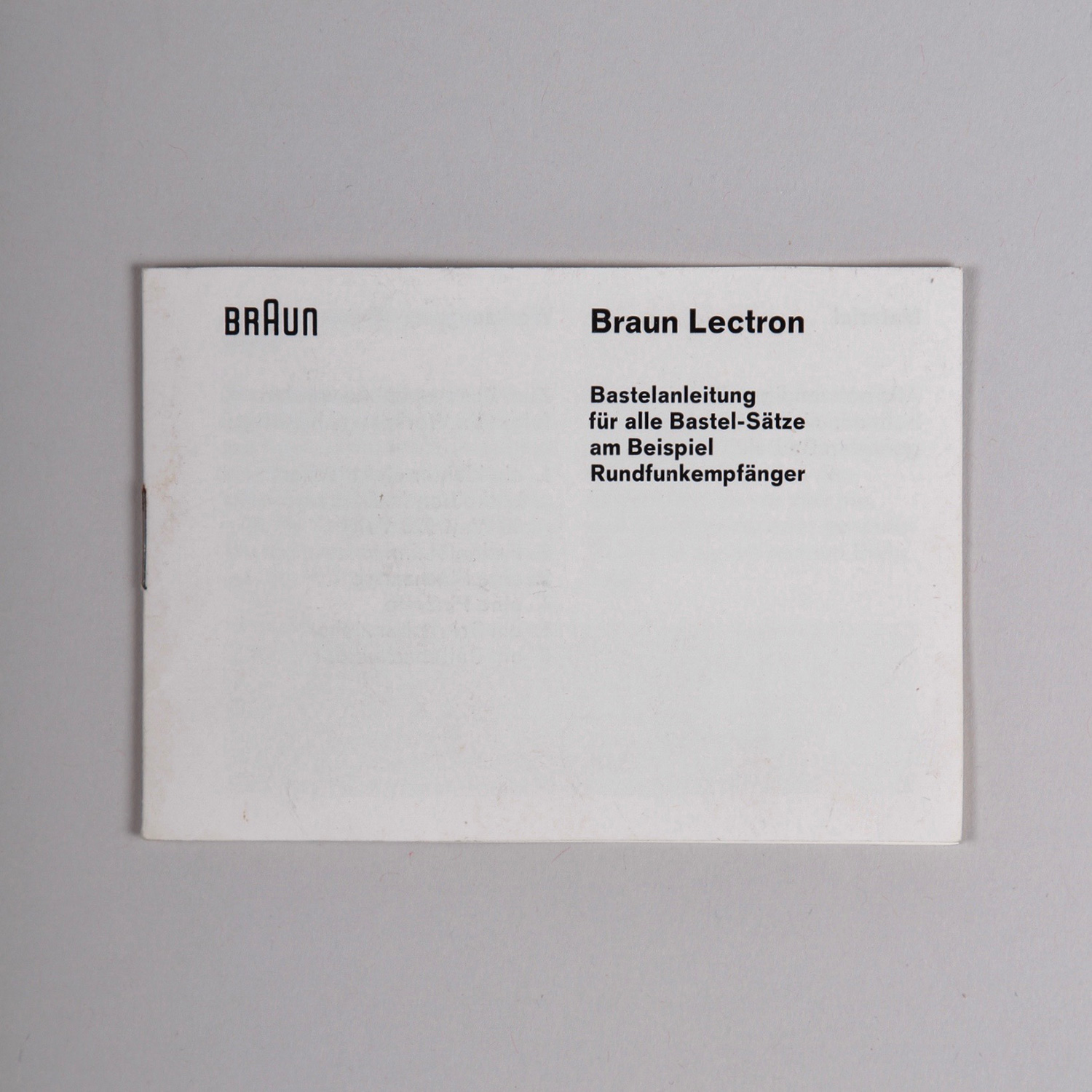 The Braun Lectron system consists in an extensive range of magnetic modules that can be freely organised on a conductive plate to form a variety of functional circuits.The system was designed by Georg Franz Gregor and initially marketed in 1966 by the Egger-Bahn Company. Following the collapse of Egger-Bahn, the Braun Company acquired the sales rights to the design in 1967, maintaining them until 1972.

Erwin Braunâ€™s interest in the product was as a pedagogic instrument, rather than a toy as it had previously been marketed through Egger-Bahn. This re-orientation of the product was consistent with the Companyâ€™s general belief in industrial design as a social good. When Gillette acquired the Braun Company it instituted wide-ranging economic rationalisations â€“ thinning out and stopping a great number of lines, including, in 1972, the Lectron System.

Two additions, the radio and intercom construction sets, designed by Rams and Greubel at Braun, were made to the system. Introduced in 1969, these designs share the formal and constructive language of the Lecton System but, as self-contained soldering exercises, cannot be said to belong to it in the fullest sense.

For a comprehensive resource regarding the history of the Lectron System see Lectron.info